Add Banana On Your Beauty Tips

Ripe Bananas are one of the most popular fruit which is available in all season just love it.It’s a healthy fruits which is including vitamins A,B,C and E with minerals such as potassium, zinc, iron and manganese. Add it in your daily diet and keep healthy yourself. Do you know, how you can use banana as a beauty ingredient? Let’s discuss some beauty tips of banana. 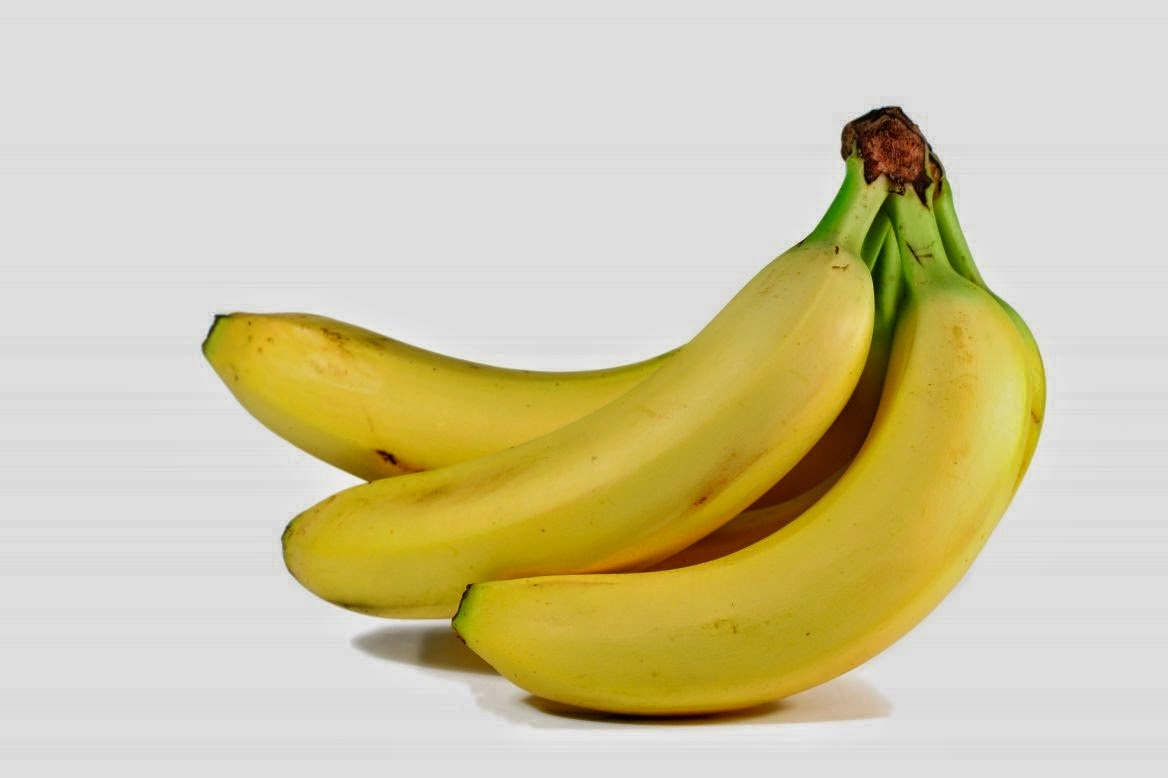 1 - Take half ripe banana, mash it, and apply on your face and neck. Keep it for 20-25 minutes. Wash off with Luke warm water. It’s a natural moisturizer for dry skin. If you have very dry or dull skin, you can add honey. This banana helps to remove black pigmentation.

2 – Mash ripe banana, add 2 tsp lemon juice, mix well, and apply on your face and neck. Leave it for 20 minutes. Wash off with warm water.You will get glowing face. This face mask helps in reduction of spots and blemishes.

3 – Add sugar with mash ripe banana, apply on your face, and massage it in circular motion. Then wash off your face. It’s a natural scrubbing cream. Banana works as a moisturizer and sugar helps to remove dead cell.

4 – Mash avocado and banana, apply on your skin, and leave it for 20 minutes. Then wash off. This pack works as an anti-aging cream. Try this pack at home, say good bye for aging problem.

5 - Say good bye for puffy eyes. Mash half a banana and apply around your puffy eyes. Let it sit for 10-15 minutes, wash it with cold water. The puffiness will vanish instantly.

Forecasters say Sandy is no longer a hurricane but is still a dangerous system taking dead aim at New Jersey and Delaware. 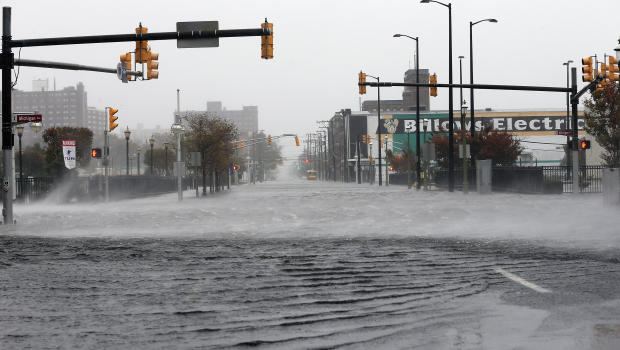 The National Hurricane Center said Monday evening that Sandy is a post-tropical storm and losing strength but still has sustained winds at 85 mph. The eye has almost made landfall.

Gaining speed and power through the day, the storm knocked out electricity to more than 1.5 million people and figured to upend life for tens of millions more. It clobbered the boarded-up big cities of the Northeast corridor, from Washington and Baltimore to Philadelphia, New York and Boston, with stinging rain and gusts of more than 85 mph.

Flooding will be a huge threat, with many areas potentially seeing rainfall amounts between 5 and 8 inches over a 48-hour period.

The full moon will make storm surges worse, as high tides along the Eastern Seaboard will rise about 20 percent higher than normal.

Correspondent Chip Reid reports from Ocean City, Md., that sea levels could rise 8 feet above normal - enough to flood much of the city.

In addition to rains and flooding, about 2 to 3 feet of snow is forecast for mountainous parts of West Virginia.

The tempest could endanger up to 50 million people for days. "This is the worst-case scenario," said Louis Uccellini, environmental prediction chief for the National Oceanic and Atmospheric Administration.

President Barack Obama delivered a sober warning to millions in the path of the storm on Monday, appealing to those who have not evacuated to do so.

"Please listen to what your state and local officials are saying. When they tell you to evacuate, you need to evacuate. Don't delay, don't pause, don't question the instructions that are being given, because this is a powerful storm."

From Washington to Boston, big cities and small towns were buttoned up against the onslaught of Sandy, with forecasters warning that the New York area could get the worst of it -- an 11-foot wall of water.

"There's a lot of people that are going to be under the impacts of this," Federal Emergency Management Administrator Craig Fugate said on "CBS This Morning" Monday.

"You know, we've got blizzard warnings as far west as West Virginia, Appalachian Mountains, but I think the biggest concern right now are the people in the evacuation areas. They're going to face the most immediate threats with the storm surge."

"The biggest challenge is going to be not knowing exactly where the heaviest-hit areas are going to be," said Fugate, "and the fact the storm's going to take several days to move through the area with heavy rain and wind, so that's going to slow down recovery activities like utility crews getting out and putting power back up."

Off North Carolina, a replica of the 18th-century sailing ship HMS Bounty that was built for the 1962 Marlon Brando movie "Mutiny on the Bounty" went down in the storm, and 14 crew members were rescued by helicopter from rubber lifeboats bobbing in 18-foot seas. The Coast Guard said it found one of the missing crew members but she is unresponsive. The Coast Guard is still searching for the captain.

Forecasters said the hurricane could blow ashore Monday night along the New Jersey coast, then cut across into Pennsylvania and travel up through New York State on Wednesday. As the storm closed in, a crane dangled precariously in the wind off a 65-story luxury building in New York City, and the streets were cleared as a precaution.

Forecasters said the combination of Sandy with the storm from the west and the cold air from the Arctic could bring close to a foot of rain in places, a potentially lethal storm surge of 4 to 11 feet across much of the region, and punishing winds that could cause widespread power outages that last for days. The storm could also dump up to 2 feet of snow in Kentucky, North Carolina and West Virginia.
Posted by Echo at 4:51 AM No comments: